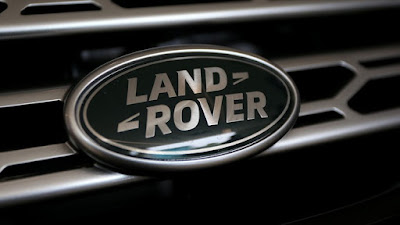 Jaguar Land Rover's factory in the UK usually produces 400,000 units of cars per year. But, it could be reduced because the supply of components from China is disrupted.

"We are safe for this week and for the next week. In the third week, we have no components," Jaguar Land Rover CEO Ralf Speth was quoted as saying by Automotive News Europe. "We have flown components in a suitcase from China to Britain."

The Financial Times reported, there were 38 important components made in China that Jaguar Land Rover needed. That includes the car key remote.

Even so, Jaguar Land Rover has enough components to survive producing cars until March. But it seems that March production can only be done partially given the lack of components.

Jaguar Land Rover is not the only company that is hampered by corona outbreaks. Fiat also had to stop producing 500L in Serbia because there were problems with the supply of car audio components.
di Februari 28, 2020 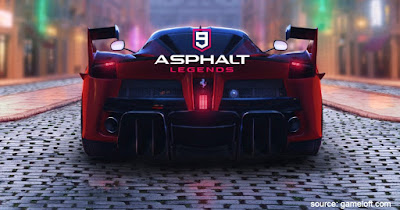